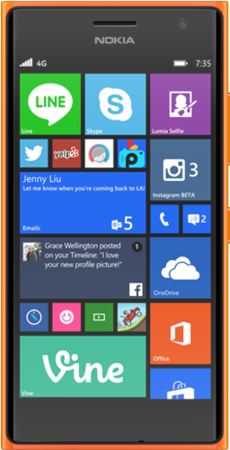 Microsoft Malaysia has officially launched the Lumia 735 and the Lumia 830 in Malaysia. Malaysian are able to pickup their Lumia 735 or Lumia 830 starting a week from today (October 3, 2014).

Both devices come with Windows Phone 8.1 and Lumia Denim update out of the box.